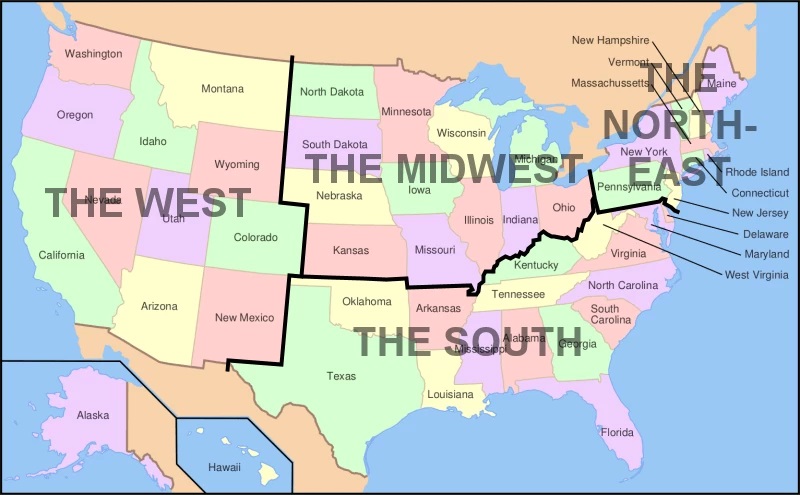 In our time in the chaotic young Startup scene we’ve heard about the difference in East and West Coat Entrepreneurship and Venture Capital.

We believe we at ROWND are a part of the Rise of the Rest. A future where tech companies cannot be so simply defined by an East Coast or West Coast ethic and mentality. One that looks to an improved future instead of a more sordid past.

Stereotypically, West Coast Entrepreneurship and Venture Capital are expected to be focused on explosive, outrageous growth and scale. The companies tend to be consumer-facing and value growth at all costs. To pump huge sums of VC money in on more speculative proposals. To 10X or to flame out in a blaze of glory. Companies are incentivized to pay big and work their people hard, crazy hours. They’re also incentivized to become surveillance capitalists, tracking their users around the web aggressively targeting behavioral ad campaigns at them.

The East coast is more of a Business to Business stereotype. Where it’s expected that founders will have well-developed business plans and models. Be selling into enterprises with long sales cycles and have more of a suit and tie and polished approach. Again, whether East or West to date there has been a strong opinion that a company owns the data its users generate. Whether the are in a B2C or B2B business. We take a contrarian view.

Steve Case of AOL fame and Revolution capital along with Entrepreneur, Venture for America Founder and Presidential Candidate Andrew Yang, believe that good ideas and strong business can come from anywhere in the United States. Their ethic of investing in The Rise of the Rest is a smarter path to a future with diversity and strength from it.

We embrace their vision of an America taking a new path. We believe strong startup companies can be built in Durham, North Carolina (Just look at Pendo, Channel Advisor, and Spiffy just to name a few!). But we further believe that the traditional pressures of East and West coast VC and mores of Entrepreneurship will be changing. As regulations like GDPR and CCPA come to bear – new and innovative companies will be forced to accept that in the future end users will Really OWN their Data. And at ROWND we can help with that.