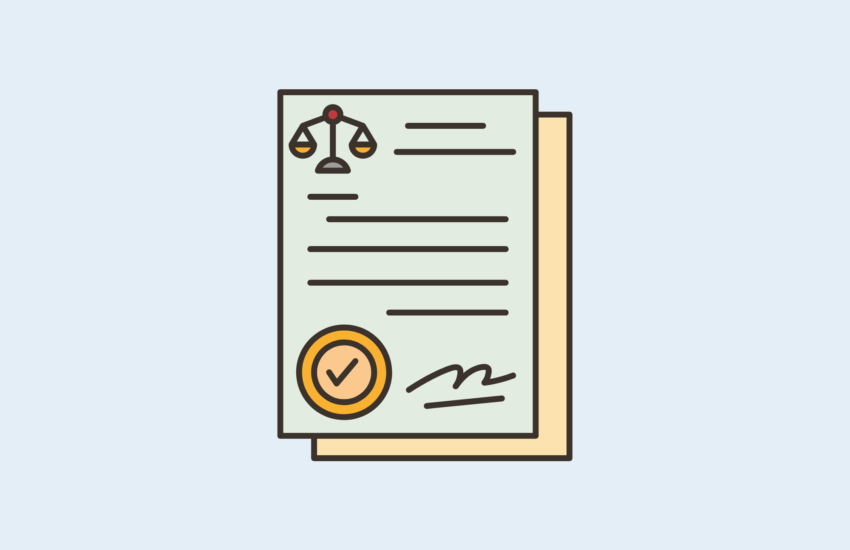 According to IAPP, the UCPA is both similar to and different from the consumer privacy laws of California, Virginia and Colorado. It draws heavily from the Virginia Consumer Data Protection Act and contains several elements from the  Colorado Privacy Act. At first glance, certain aspects of the law bear resemblance to the California Consumer Privacy Act. In practice, however, the substance of the UCPA takes a lighter, more business-friendly approach to consumer privacy than all three of its predecessors.

How is Utah’s bill different?

IAPP provides great clarification on this new bill. They state that closely resembling the scope of the VCDPA, the UCPA “applies to any controller or processor who: