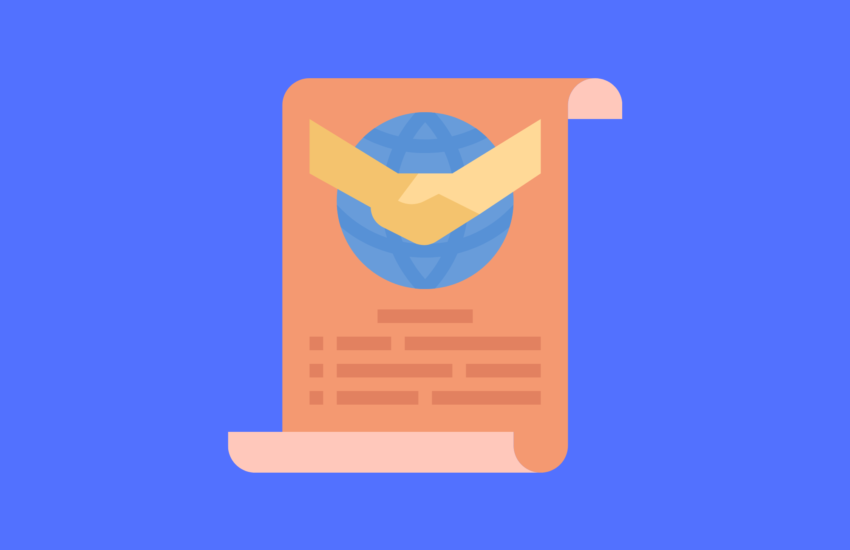 The EU and United States have struck an agreement in principle on a revamped “Privacy Shield” data transfer agreement which was announced just today.

Negotiators have been working on an agreement since July 2020 when the EU’s top court vetoed the Privacy Shield agreement. This agreement allows Europeans’ personal data to flow to the United States. The EU initially shot down this agreement because of fears that the data was not safe from American agencies once transferred across the Atlantic.

So What Does This Mean?

Details of the agreement were not provided. It came the same day EU officials agreed on sweeping new digital rules to rein in the power of big tech companies such as Facebook and Google.

President Biden said the framework would allow the EU “to once again authorize transatlantic data flows that help facilitate $7.1 trillion in economic relationships.”

Today’s announcement will come as a relief to the hundreds of companies that had faced mounting legal uncertainty over how to shuttle everything from payroll information to social media post data to the U.S.