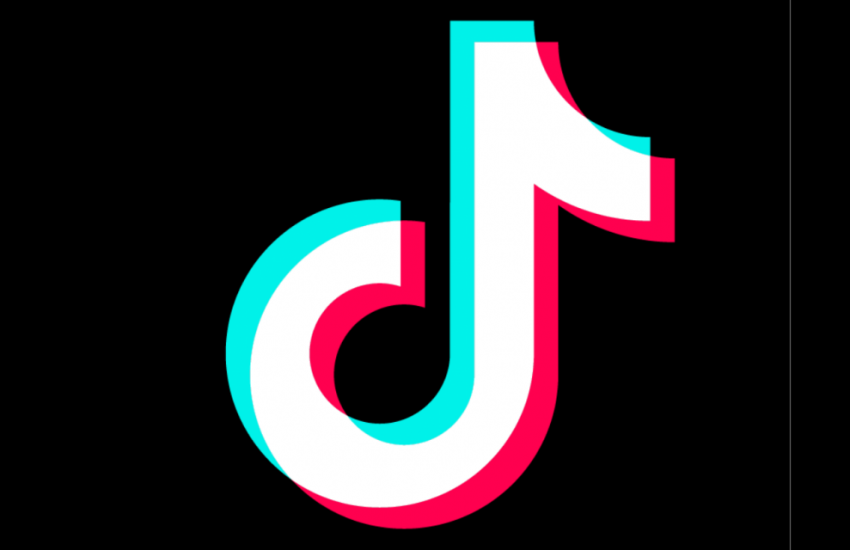 Hardcore persistent surveillance can be a good business if you can get it. And don’t mind turning your users into the raw materials of your unending monitoring and behavior modification.

While Google dominated Search, Facebook had digitized the social graph and each leveraged these data behemoth positions into greater and great surveillance capital there was still some room for more. Eager to get in on the game, Byte Dance, maker of Chinese lipsynching and video sharing platform Douyin acquired Musica.ly, the shortform video platform in the United States. The history and countermoves of the saga of product development, mergers and strategy is fascinating and well covered on the Acquired Podcast.

But the surveillance economy takes on a whole new meaning when the firm driving record growth is closely associated with an authoritarian government.

When you make your money trying to relentlessly collect as much information on as many people as possible, you run serious risks of backlash. When that isn’t your main business (and we don’t think it should ever be) we believe you should avoid even coming close to being in a similar position. Put the power to own and control data in the hands of your own customers and users. Where it belongs.