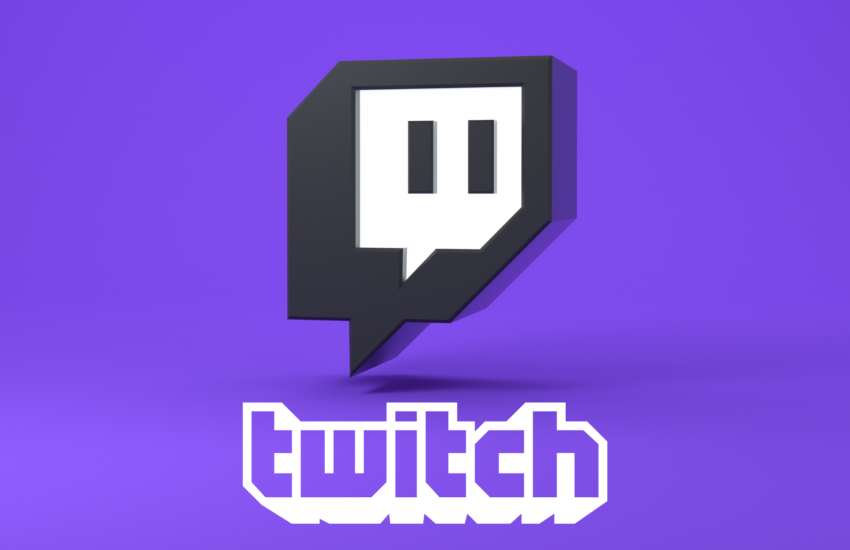 Last week the Amazon-owned streaming platform, Twitch, was the victim of a massive data breach. During this breach, an anonymous user posted a 128GB file to a message board which undoubtedly contained sensitive information.

The New York Times stated, “this anonymous user said the file contained, among other items, the history of Twitch’s source code; proprietary software development kits; an unreleased competitor to Steam, an online games store; programs Twitch was using to test its own security vulnerabilities; and a list of the amount of money that each of the site’s streamers has earned since 2019.”

Some Twitter users have started making their way through the 128GB of information that has leaked, with one claiming that the torrent also includes encrypted passwords, and recommending that users enable two-factor authentication to be safe.

If you have a Twitch account, it’s recommended that you also turn on two-factor authentication, which ensures that even if your password is compromised, you still need your phone to prove your identity using either SMS or an authenticator app.

Here at Rownd, we believe that everyone deserves individual data privacy, ownership, and security. We are building the tools that developers and businesses need to protect their customers’ personal information. Data breaches are intrusive and malicious attacks on your data and we envision a more secure world.

Interested in learning more about us? Visit us at rownd.io.