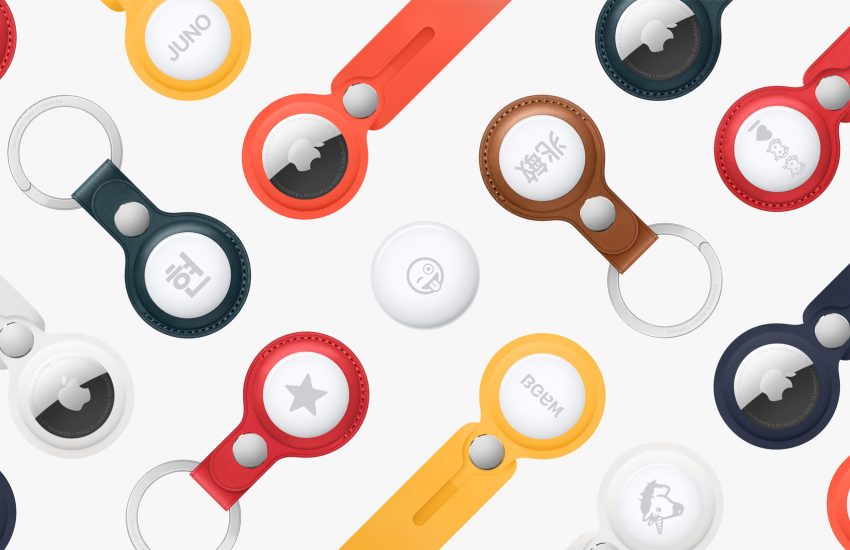 With the release of new technology comes inherent risk, but this one is just too risky to sweep under the carpet. On April 30, 2021, Apple released their latest gadget, the AirTag. This tracking device is a little bit bigger than the size of a quarter and can easily be attached to keys, put in your wallet or slipped in your bag. That’s right. Slipped in your bag, potentially without your consent.

This technology is frighteningly accurate and can track your every movement. When the AirTag is separated from the owner’s phone, it will send off a pinging sound after 3 days. Sounds like Apple is doing their part, then? Wrong. If someone you see on a day to day basis can reconnect with the AirTag each day they see you, there would be no way for you to know it is in your bag.

Another protective measure Apple has put into place is an “AirTag Found Moving With You” alert. This alert will ping an unpaired iPhone, notifying them that the AirTag has been following them. It does not specify the location of the AirTag, though, making it difficult to locate and get rid of. It also doesn’t work with Android phones or any Apple device that isn’t running iOS 14.5 or later.

This poses a huge threat, creating a “massive new surveillance network”, according to Megan Cerullo. She states that there are other companies, like Tile, that already have something similar. The catch is when you create a technology like this and it is tied to a tech giant like Apple, you create a monster.

As an Apple user, I don’t find myself investing in the AirTag due to the major risks they pose. I am also now hyper aware that this type of technology exists and people could use it for harm. My locational data is data I want to continue protecting for as long as I can and I will constantly be reevaluating this as new technologies are developed.