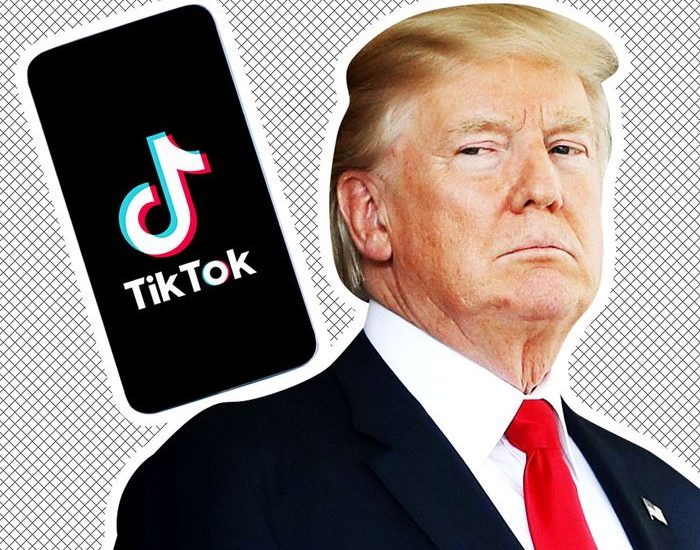 Among the intellectual giants that shape our thinking on the tech industry we count Shoshana Zuboff author of The Age of Surveillance Capitalism, Tristan Harris co-founder of the Center for Humane Technology and Ben Thompson author of Stratechery.

It is Ben’s analyses of TikTok that are on our mind this week. Though like him, we had serious concerns about TikTok and its data privacy collection and legal requirement to hand over any and all user data to an authoritarian regime, we don’t think the recent events move things in the right direction either.

Though some contend that there’s no appreciable difference between the surveillance and colelction capacity of the Chinese Communist Party through TikTok and that of the US Government through such properties as FaceBook, Twitter and other US based social media programs, we strongly disagree. Though we are ardent defenders of true data ownership and privacy and security and thus opposed to unwarranted surveillance of people whether by any government or any capitalist there is a marked difference in the regimes and processes for accessing such data between the two powers.

Though an acquisition of TikTok (at least the operations in the US, Canada, Australia, and New Zealand) Microsoft would simultaneously deny future access to user data to the CCP that is surely not why they want to do the deal, they clearly want to gain the access to that data for themselves. We view this as a harm-reduction (even if Microsoft cannot actually deliver on their promise to somehow guarantee past user data is ex-filtrated and deleted from any CCP accessible servers.) Even though it is harm reduction, there is of course still harm – being Microsoft is itself a Surveillance Capitalist, and a sneaky one at that not often thought of us such and curiously omitted form the recent Congressional hearings with big tech. Although this is harm reduction, and some kind of answer to TikToks prevalence, the CCP’s collection and information warfare and unfair trade policies, it is the wrong answer.

Our real objection to the planned deal and communications about it, much like Ben’s, is that the current president seems to view this as some kind of extortion racket with protection money that must be paid to the US Government while the service is handed over to a US based company.

Obviously this is objectionable for many reasons. We would prefer the majority of companies built in the future not face any kind of conundrum like this. Where there isn’t a huge data lake to acquire as a part of a deal or to mitigate as part of trade relations. Where individuals have true data ownership of their own data droplets guaranteeing them privacy and security not by the grace of one nation or another, one autocrat or another or one corporation or another, but by their own choice and control of their data.