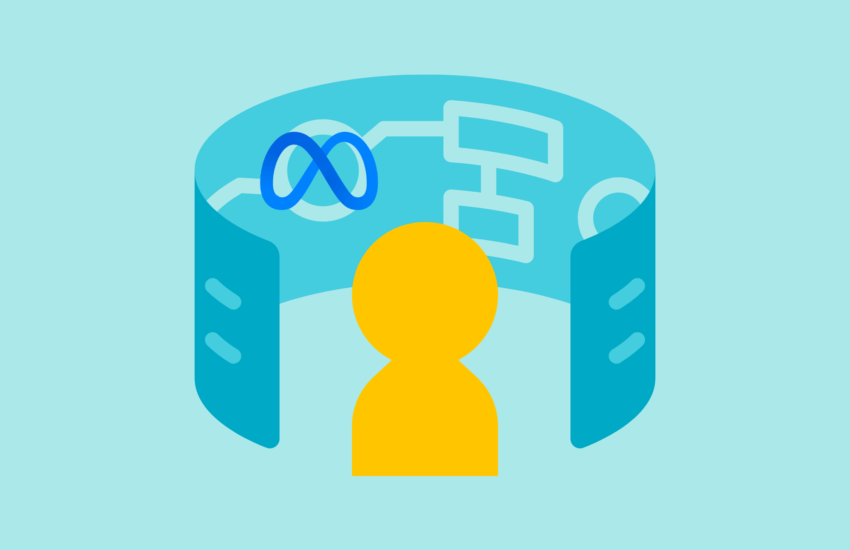 Facebook parent Meta Platforms Inc. has settled a class action lawsuit over their use of “cookies” in 2010 and 2011 that had tracked people online even after logging off the Facebook platform.

According to AP News, As part of the proposed settlement, which must still be approved by a judge, Meta has agreed to delete all the data it “wrongfully collected” during that period. The company, which posted profits of $39.37 billion in 2021, will also pay $90 million to users who filed a claim, after lawyer fees are deducted.

“Reaching a settlement in this case, which is more than a decade old, is in the best interest of our community and our shareholders and we’re glad to move past this issue,” said Meta spokesperson Drew Pusateri in a statement on Tuesday.

According to the lawsuit, Facebook got people’s consent to track them while they were logged in to its platform but promised to stop the tracking once they logged out. But the suit claimed that Facebook continued to track users’ browsing activity even after they had logged off.

They also violated federal and state privacy and wiretapping laws by using plug-ins to store cookies that tracked users when they visited third-party websites that contained the Facebook “like” buttons. This button let Facebook gather people’s data, such as the sites they visited or items they recently purchased, regardless of whether the person used the button, according to court documents. After collecting the data, Facebook allegedly used the insights acquired, including people’s browsing history, into profiles and sold it to advertisers.

This settlement still requires court approval, but would be one of the largest settlements in social media history. Interested in reading more blogs like this one? Check out our blog at https://blog.rownd.io