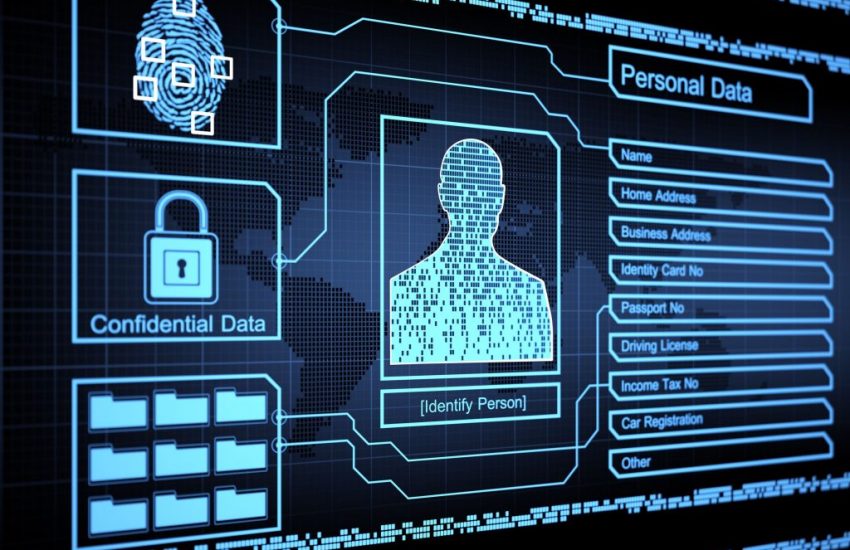 The responses reveal that consumers are becoming increasingly intentional about what types of data they share—and with whom. They are far more likely to share personal data that are a necessary part of their interactions with organizations. By industry, consumers are most comfortable sharing data with providers in healthcare and financial services, though no industry reached a trust rating of 50 percent for data protection.

That lack of trust is understandable given the recent history of high-profile consumer-data breaches. Respondents were aware of such breaches, which informed their survey answers about trust. The scale of consumer data exposed in the most catastrophic breaches is staggering. In two breaches at one large corporation, more than 3.5 billion records were made public. Breaches at several others exposed hundreds of millions of records. The stakes are high for companies handling consumer data: even consumers who were not directly affected by these breaches paid attention to the way companies responded to them.

Proliferating breaches and the demand of consumers for privacy and control of their own data have led governments to adopt new regulations, such as the General Data Protection Regulation (GDPR) in Europe and the California Consumer Privacy Act (CCPA) in that US state. Many others are following suit.

The breaches have also promoted the increased use of tools that give people more control over their data. One in ten internet users around the world (and three in ten US users) deploy ad-blocking software that can prevent companies from tracking online activity. The great majority of respondents—87 percent—said they would not do business with a company if they had concerns about its security practices. Seventy-one percent said they would stop doing business with a company if it gave away sensitive data without permission.

This paper once again proves what we at Rownd have known for a while: Data Privacy is important and is a huge opportunity to make real change.