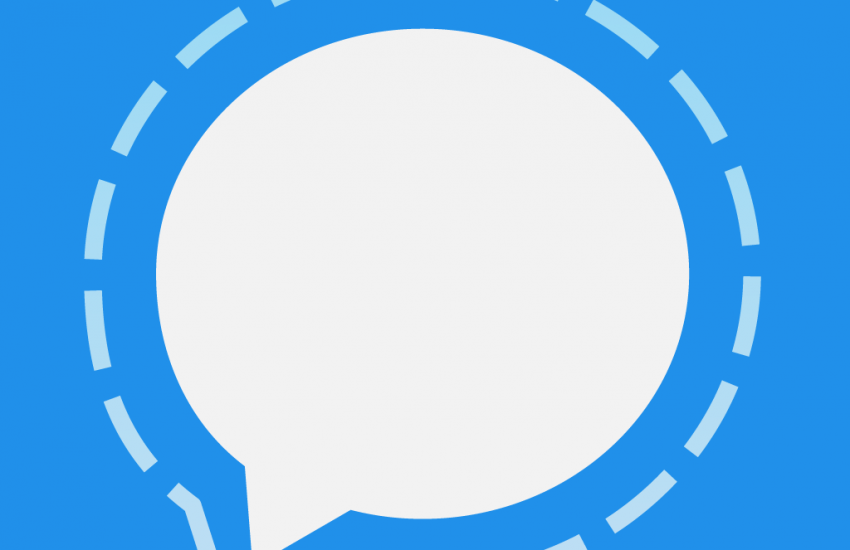 We really admire Signal encrypted messenger. We’ve written about it before but we are often reminded of just how impressive an organization they are philosophically and technically.

From innovating the Signal (formerly Open Whispe)r Protocol that was implemented into WhatsApp under guidance by founder Brian Acton to help create secure encrypted messaging. Before its acquisition by Facebook. But the philosophical purity represented by being a 501C(3) and funded by donations. Thus inspiring Brian to take a significant amount of his money from the Facebook acquisition of WhatsApp do invest in Signal’s maintenance and development. Unlike WhatsApp and its parent company Facebook, Signal has no profit pressure and perhaps unsurprisingly does not harvest metadata (unlike WhatsApp).

In fact Signal encrypts everything on device. Absolutely everything except when the account was created and when it last contacted Signal servers. This is a fact demonstrated both by their response to a government subpeona and an impressive demonstration by their CEO in which he makes clear the (encrypted) state of his own personal account.

This technical incarnation of the philosophy and purpose of the company becomes clear, “making private communication accessible and ubiquitous.”

They do this through an important though perhaps slightly latent recognition. People really should Own their own data.

We do not believe that security and privacy are about “responsibly” managing your data under our control, but rather about keeping your data out of anyone else’s hands – including our own.

And even more powerfully in their conclusion:

Every feature that we add to Signal is a new opportunity to make sure that your information is only accessible to you. This isn’t how most organizations handle user data, but it has always felt like the right approach to us. These are your contacts, your conversations, your photos, and your information – not ours – and it’s your powerful voices that are out there organizing and advocating for change.

Keep on sending a message, and we’ll keep making sure they get delivered securely.

You can read all this and more in the latest update by their founder and leader Moxie Marlinspike on their blog here.

Rownd sees Signal as a strong ally in our mission to help build a world where people can Really Own their Data. With true Ownership Security and Privacy for all.