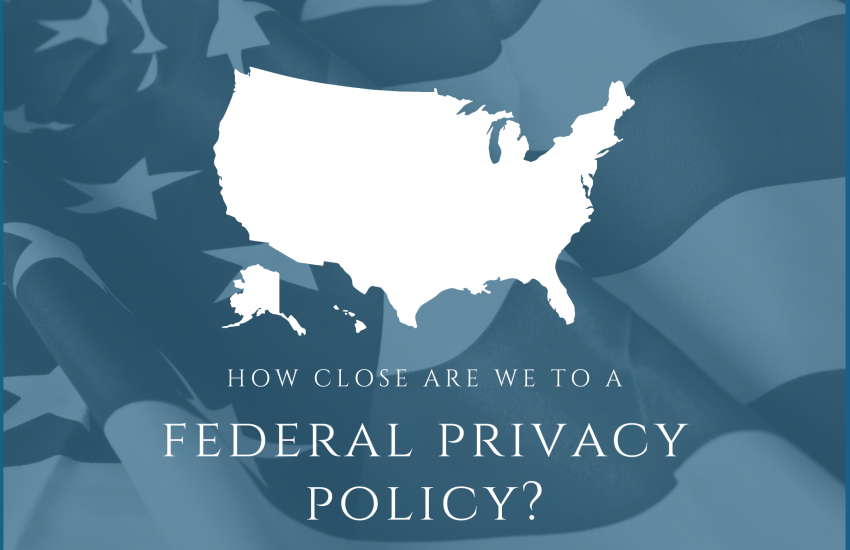 With the introduction of GDPR in 2018, conversations began in the United States surrounding privacy laws. California took the first step in publishing their own law (CCPA), closely followed by Virginia and then Colorado. Taking a step back, should we put responsibility on each individual state to establish their own privacy laws or should we have a federal law that is all encompassing? Which would be less complicated for businesses to follow?

There are both pros and cons of a federal privacy policy. A few good things would be that the level of privacy would attempt to match that of GDPR. There would be a high standard of privacy across the board. Along that same vein, there would be no question as to what is expected. There would be one law that applies to all 50 states. A downside to federal privacy legislation would be that there likely wouldn’t be exceptions for certain states or territories that may need them.

It is still uncertain whether we will have a federal privacy law and it’s likely that there will be more debate on specifics of the policy. With that said, a clear and consistent foundation for data privacy would have significant advantages for both businesses and consumers. Instead of waiting for a federal privacy law to pass, it would be beneficial for U.S.-based companies to take proactive steps now to update their data protection practices.

Rownd can help in many of these areas. The world is shifting to a individually-controlled privacy model through regulation, platforms, and public opinion. Businesses without a great privacy experience will cease to be relevant. Don’t react—be proactive and seize the moment!

Head on over to rownd.io for more information!