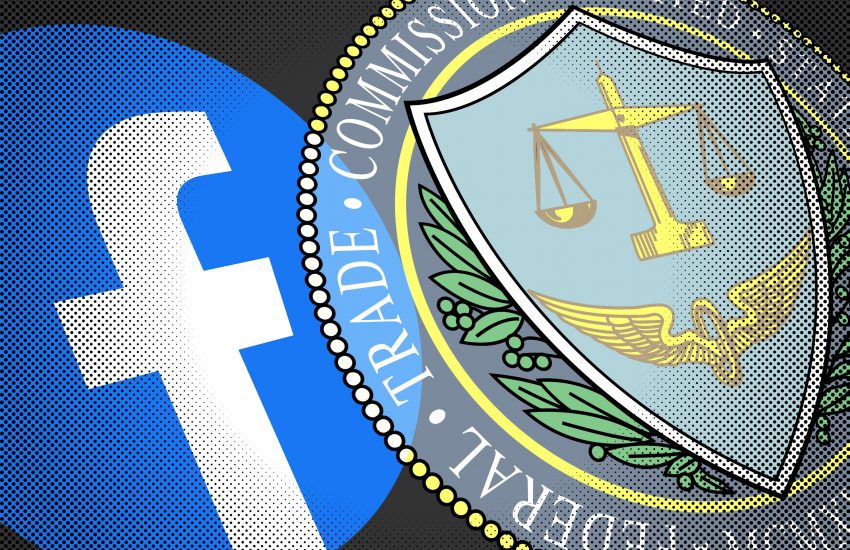 For those not in the biz, APIs are the building blocks of the internet. Think of them a nice call and response. An app or website politely asks for something (a piece of data, a picture, a name) and having a database or another app responding with what was requested (or being rejected due to security). Every word on this screen and every image you see is a result of APIs. So, how did Facebook weaponize this tool?

As the main platform exploded over time, Facebook began changing the rules to specifically punish or reward developers. This was particularly the case if Facebook felt those app developers posed a competitive threat.

For instance, in January 2013 an email from Facebook’s director of platform partnerships and operations to coworkers read:

“Twitter launched Vine today, which lets you shoot multiple short video segments to make one single, six-second video. As part of their NUX [new user experience], you can find friends via FB. Unless anyone raises objections, we will shut down their friends API access today. [W]e’ve prepared reactive PR, and I will let Jana know our decision.”

One of the important features of the Facebook API is to allow other apps to “find facebook friends.” This is where data ownership is so critical. As a facebook user, I have a group of friends on the platform. One would assume that I could leverage that group of friends outside of the platform. They are my friends, my parents, my colleagues, not Facebook’s. Facebook just holds on to them for me… yet, they limited their API to stop Vine from using it, to limit their competitive impact.