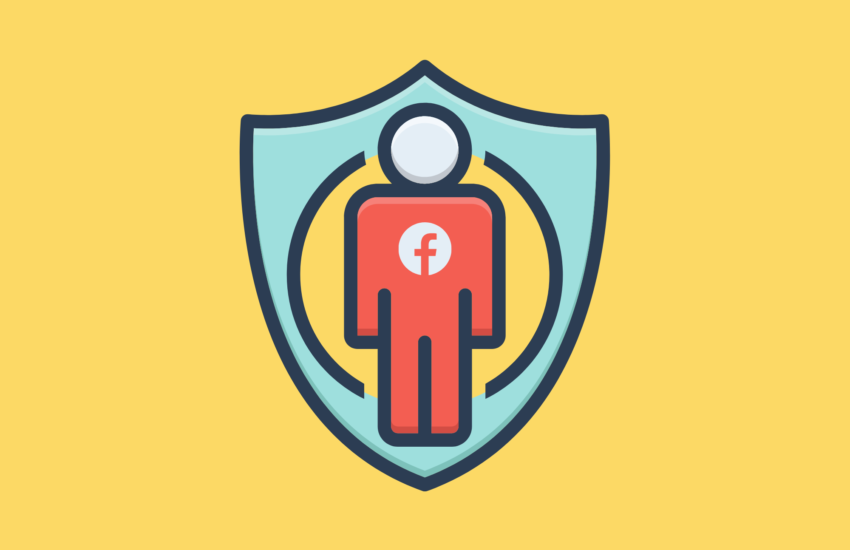 What’s the latest and greatest from Facebook? Well, they have decided that a small subset of Facebook users are now eligible to enroll in Facebook Protect – a way for political candidates, their campaigns and elected officials to further secure their accounts.

Two factor authentication has been available to users for quite some time now, but this feature has been underutilized by many. Meta, Facebook’s parent company, says, “​​with Facebook Protect, we worked to make enrollment and use of two-factor authentication as frictionless as possible for these groups of people by providing better user experience and support. We’re also starting to require that they use it. We know that there will always be a small subset of users that won’t immediately enroll, for example those that happen to be less active on our platform at the time of a given mandate. However, we believe this is an important step forward for these highly targeted communities.”

From a 30,000 foot view, these new precautions look like stronger passwords on top of two factor authentication on top of many other steps that all must be user initiated. Switching from app to app in order to sign in to Facebook and then hoping a password isn’t forgotten in the shuffle can be overwhelming. Does it add a layer of security? Sure. But on the user front, it can provide more confusion.

With Rownd, you can authenticate users via simple, password-less magic. Gone are the days of forgotten passwords or remembering which sign-in option to use. Rownd authentication is frictionless and works seamlessly between web and mobile. Interested in learning more about Rownd? Find us at rownd.io and learn more about our authentication experience today!