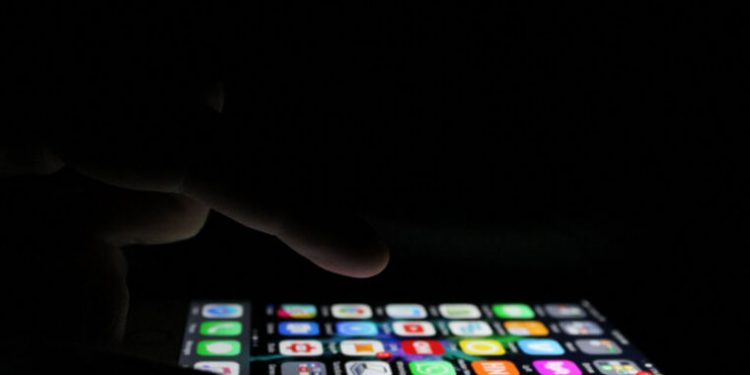 As Apple’s iOS 14 beta release makes it more and more clear to users when apps snoop on their clipboards many app makers are coming under additional scrutiny for their practices. It started with TikTok, given the concern focused on that company for privacy policies that include the legal possibility to turn over any data to the Chinese Government. But it quickly grew to encompass 32 other iOS apps.

It turns out the vast majority of these were snooping keyboards because they were using a Google Ads SDK that included this as a feature. Surely, iOS apps weren’t the only ones using mass surveillance as a feature as a part of SDKs. Since a majority of the market has a mobile phone operating system coded by the selfsame surveillance capitalist that coded this SDK for iOS, it seems reasonable to infer there’s some surveillance occurring there as well.

These SDKs that deliver surveillance as a service serve Google far more than they do any of the developer “partners” that implemented them in their apps. Tik Tok even claimed that they had no access to the snooped clipboard data, only Google did.

What we need is a privacy SDK. An Ownership API. We need to make it so easy that dozens of apps and website simply connect to it just like they did this ads API and then immediately provide Ownership Privacy and Security to their users, rather than grabbing their clipboard ever second. That’s what we’re working on building at Rownd.