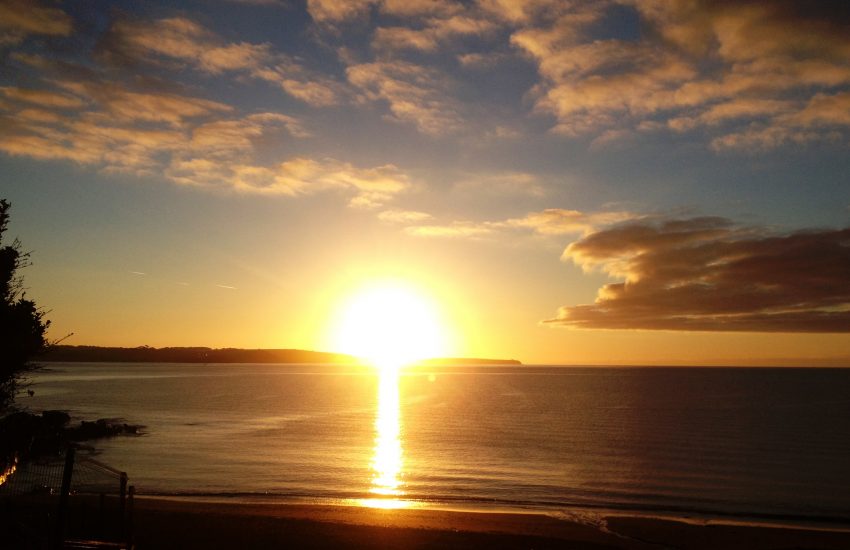 According to Deutsche Bank, a new modern age is upon us.

So say goodbye to the “era of globalization” and brace yourself for the “age of disorder” where millennials, firmly established as the generation of ‘have nots’, take their revenge and redistribute wealth from the old to young. Millennials are usually defined as those between the ages of 22 and 38 years old in 2019, according to Nielsen Media Research .

Over the past 20 years, almost perfectly shadowing the rise of internet and tech companies, the world has become much more connected. But, the generational gaps between the old and young are increasing.

What will this new age bring?
• Deteriorating US/China relations and the reversal of unfettered
globalisation.
• A make-or-break decade for Europe, with muddle-through less likely
following the economic shock of COVID-19.
• Even higher debt.
• Inflation or deflation? As a minimum, it is unlikely it will calibrate as easily as we saw over the last few decades.
• Inequality worsening before a backlash and reversal takes place.
• The intergenerational divide also widening before millennials and younger voters soon start having the numbers to win elections and, in turn, reverse decades of policy.
• Linked to the above, the climate debate will build, with more voters
sympathetic and thus creating disorder.

The most interesting new trend will be the backlash and reversal in policies around inequality. One of the greatest drivers of inequality in the tech world is personal data. Only the largest, most powerful corporations (and richest people) have enough resources and enough users to data-mine and start to “stalk” you online. Google, Amazon, Facebook, Uber, and all the rest know more about you than you ever thought possible.

We must start to demand data privacy and data ownership and build a world where WE control our own identities. May the Age of Disorder bring with it real changes to the way the data word works as well!