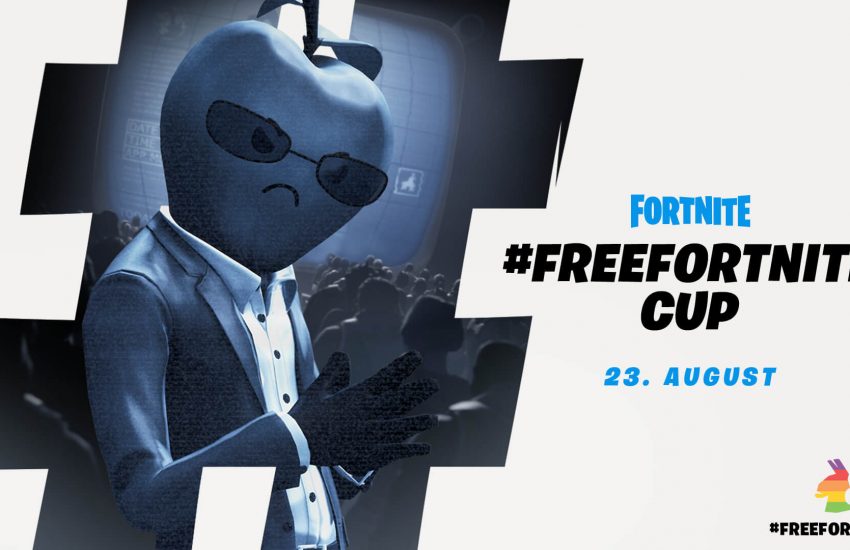 Epic games’ ambush of Apple is impressive to watch as the battle plays out. There’s flair and panache to it, but it also represents a well-planned ambush.

Epic timed this excellently. Apple has already had serious problems with developers and the monopoly status of its App Store, from Base Camp Developed Hey Email service, To WordPress’ free software (that we admire and use), Apple’s behavior has gotten less and less acceptable. It was also timed with tensions high between the US and China, putting Apple in an awkward position as one of few US Tech companies with large exposure to Chinese markets and an intense need to keep another software platform (WeChat) on its device for very real financial reasons. Apple is less secure against US regulators in that environment than it might otherwise be. Though Chines firm TenCent owns a strong minority stake in Epic, the vulnerability of Apple is likely greater than Epic in this particular measure.

Further, Epic took the step of committing to deliver all of the savings from not needing to pay an “Apple Tax” directly to its users. This move has some potential to increase standing in US monopoly law which often requires real consumer harm for any monopoly findings. It’s still very early in the court case, and though a judge did grant Epic’s appeal for an injunction to stop Apple’s (over-reacting) move to ban not just Fortnight, but the entire Unreal Engine (game development tool) from all Apple devices. Epic is one of the few developers or companies that is positioned to fight this fight against Apple, secure and wealthy (even beyond BaseCamp/Hey Owners and/or Wordrpess) with very minimal outside investors, and then ones that are aligned. Other major corporations that have fought Apple for sweetheart deals whether on the Appstore (Amazon, Netflix) or search (Google) have done so quietly and with Billions agreed privately. This is a case of a developer with enough heft to fight, but not enough to do it privately.

Further, there seems to be a genuinely ideological component to this fight. Tim Sweeney, CEO of Fortnight believes the web should be more open, less beholden to small numbers of monopolistic companies. Its an idea you can see in the way he’s built his own company, building a true platform that others can build on (Unreal engine) with value add through Epic Online Services. With fee structures that are widely regarded as very fair: Unreal Engine is free to use until Developers hit 1M in revenue, at which point a 5% royalty kicks in and Free Online Services (with some value added reasonable rates around 10-12%). Epic makes clear they have no intent to take the data from the game developers they host:

What does Epic do with data from my game?

At Epic, we respect the confidentiality of your data and believe that your data is your own. We understand how important it is for you to control how data is collected, used, and stored for your games. Epic accesses your Game Services data solely for the purpose of improving or providing these services to you. We’re committed to making Epic Online Services a powerful tool where you’re always in control of your data.

We at Rownd find a lot to admire, both in the David Vs Goliath story, the vision of a free and open web – and a company building for it and in the Data Ownership model clearly supported by the business.