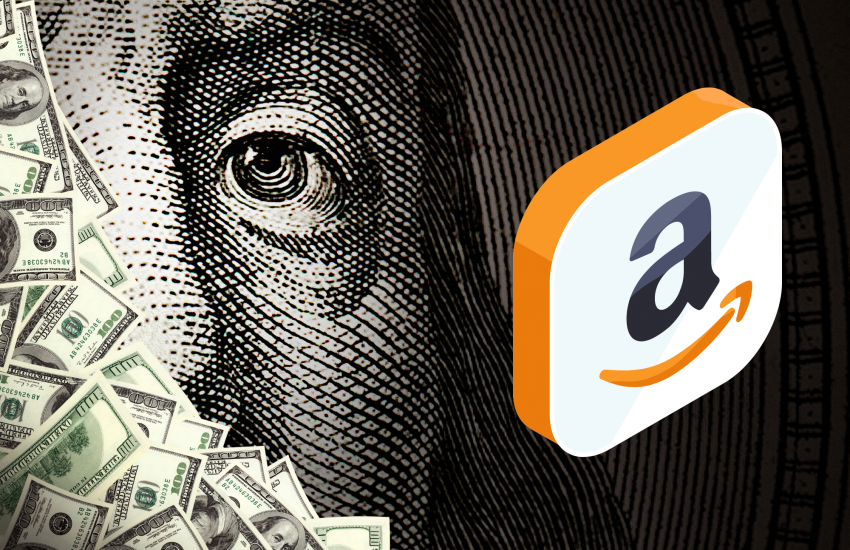 Last week, it was announced that the EU hit Amazon with an $887 million fine for violating provisions under GDPR. The Luxembourg National Commission for Data Protection said Amazon’s processing of personal data did not comply with GDPR rules.

According to CNN Business, the fine was imposed on July 16 and disclosed two weeks later in a financial filing. It is the largest fine in the law’s three-year history, followed by Google’s fine in 2019 of €50 million.

Amazon, which has its European headquarters in Luxembourg, denied that there had been any kind of breach that would violate the GDPR rules. Amazon says they will appeal the fine, according to their spokesperson. The e-commerce giant said in official documents that this decision was “without merit” and they will “defend themselves vigorously in this matter”.

This fine marks the latest example of the EU tightening down on Big Tech. European officials have increasingly been scrutinizing business practices of companies including Amazon, Apple, Facebook and Google amid allegations that they have harmed competition and abused consumer privacy. GDPR aims to set boundaries for how digital platforms use consumer data and to regulate data breaches.

Here at Rownd, we treat personal data with respect and dignity and we always allow revocable consent. It’s about more than just compliance, it’s about transparency and trust.

Want to learn more? Head on over to rownd.io for more information!